The Arizona Department of Education and 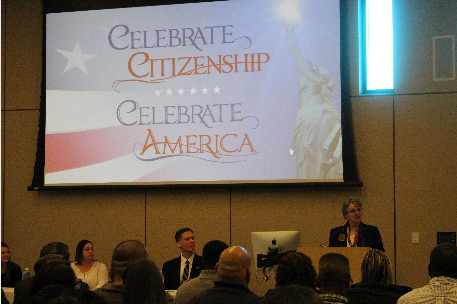 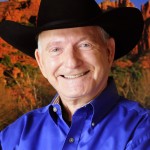 Read about the keynote Speaker  Marshall Trimble is considered the “dean of Arizona historians” and has taught Arizona history at Scottsdale Community College for 40 years. His first book was published in 1977 by Doubleday & Company, New York. Since then he’s written more than twenty books on Arizona and the West.

Trimble has received many honors both as a historian, writer and performer. In 1997, the governor of Arizona appointed him Official State Historian. In 2000, he was selected as one of Arizona’s representatives in the Library of Congress’ “Local Legacies.” Two years later he received the first “Copper Star Award” from the State Society of Arizona in Washington D.C. In 2003 he received the Scottsdale Jaycees “Distinguished Service Award,” That same year he was named a Charter Member of the Arizona Culturekeepers. In 2004, the Daughters of the American Revolution awarded him their “Medal of Honor” for leadership and patriotism. He was also inducted into the Scottsdale Hall of Fame and the Arizona Veteran’s Hall of Fame. In 2011, the Arizona Historical Society presented him their distinguished Al Merito Award in recognition of his lifetime service in promoting Arizona history.

The Arizona Centennial Commission honored him in December 2011 as “One of Arizona’s Most Inspiring Leaders.” In preparation for the state’s 100th Anniversary, he was appointed by the governor to the Arizona Centennial Commission. He was also a member of the Governor’s Commission in 1987 celebrating the state’s 75th Anniversary. Trimble has served 25 years as a charter member of the Arizona Peace Officer Memorial Board honoring officers who died in the line of duty. He is an honorary Major in the Arizona Air National Guard and a sworn deputy sheriff in Cochise County.

Process by which U.S. citizenship is granted to a foreign citizen or national after he or she fulfills the requirements established by Congress in the Immigration and Nationality Act (INA).