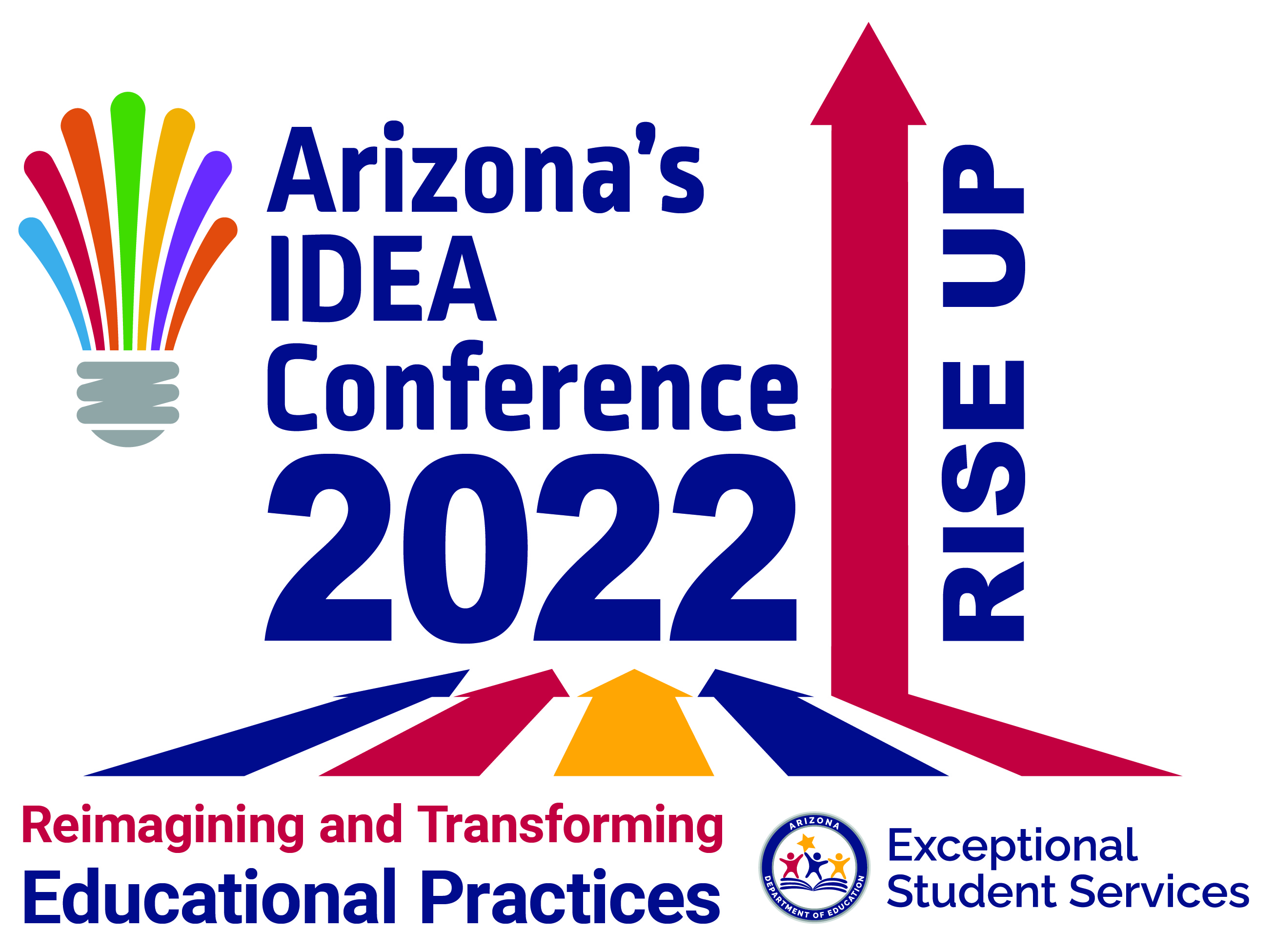 Down the road from Woodstock, a revolution blossomed in a ramshackle summer camp for teenagers with disabilities, transforming their lives and igniting a landmark movement. 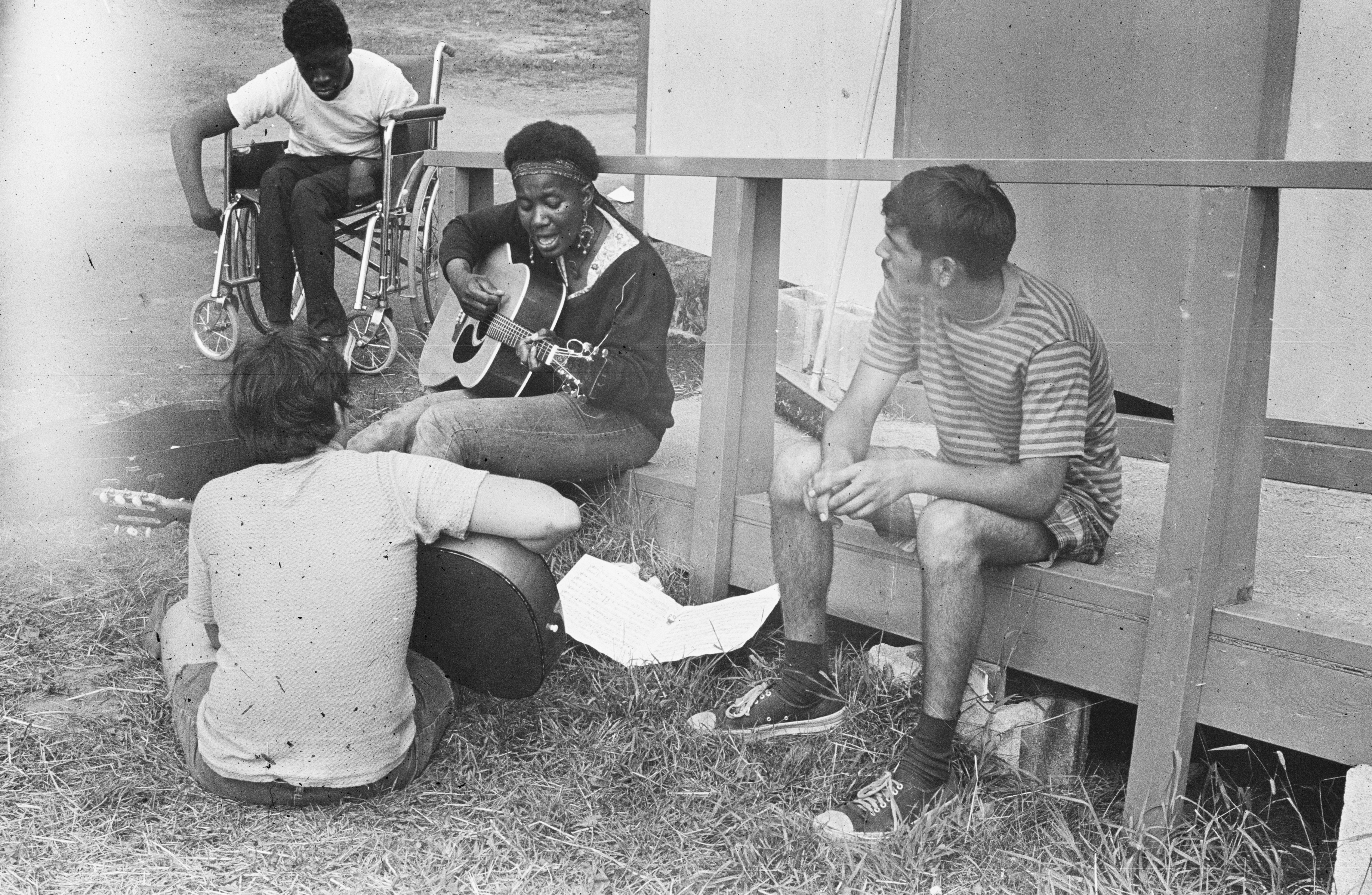 Watch the trailer for Crip Camp: A Disability Revolution. 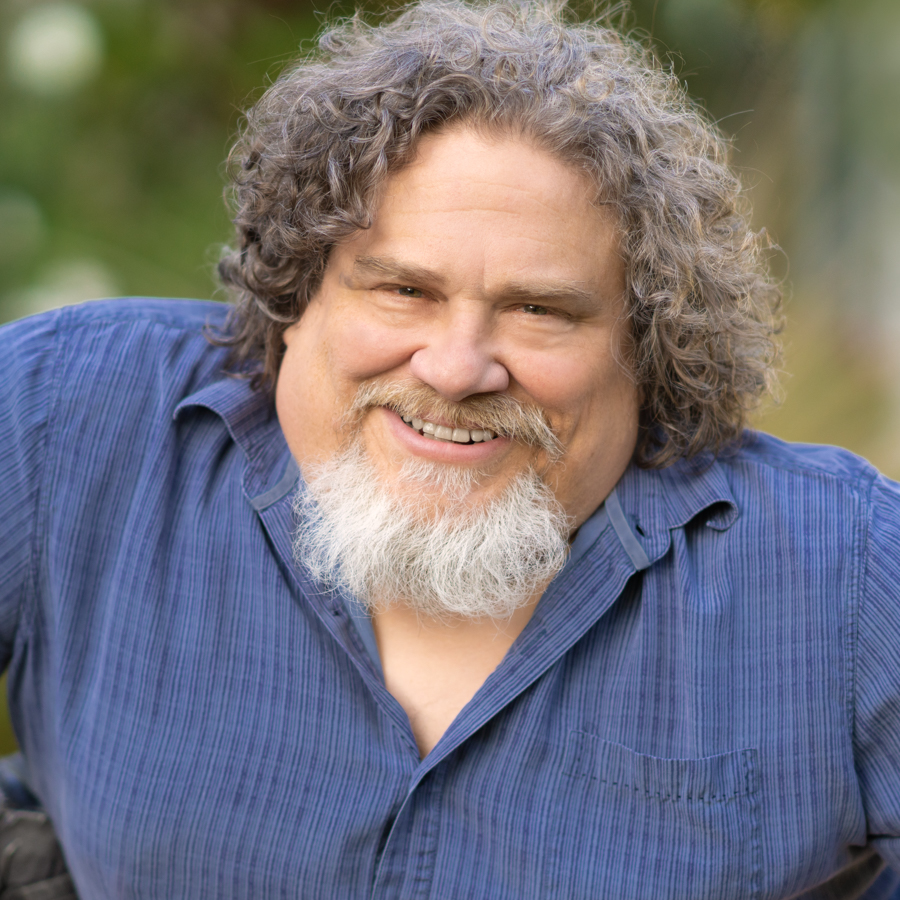 James LeBrecht has over 40 years of experience as a film and theater sound designer and mixer, filmmaker, author, and disability rights activist.

Jim began his career in the theater in 1978, working as the resident sound designer at Berkeley Repertory Theatre for 10 years. His theatrical sound design work took him to many, well-known theaters, including the New York Shakespeare Festival, La Jolla Playhouse, and ACT in San Francisco.

In 1989 he found a home at the legendary Saul Zaentz Film Center where he started out as an apprentice and worked his way up the ladder to become a sound designer, mixer, and sound supervisor.

In 1996, LeBrecht founded Berkeley Sound Artists, an audio postproduction house. He quickly found a home in the documentary and independent film community. His film credits include Minding the Gap, The Island President, The Waiting Room, Audrie and Daisy, and, of course, Crip Camp.  A complete list of his film credits (over 180) can be viewed at IMDB.

Jim co-authored Sound and Music for the Theatre: The Art and Technique of Design. Now in its 4th edition, the book is used as a textbook all over the world.

Jim’s work as an activist began in high school and continued at UC, San Diego, where he helped found the Disabled Students Union. Jim is currently a board member at the Disability Rights Education & Defense Fund, which works for the rights of the disabled through education, legislation, and litigation.

Some of LeBrecht’s additional accomplishments include co-founding FWD-Doc, an organization that supports documentary filmmakers with disabilities, and being a character consultant for Pixar Animation Studios for two of their films. He has been a mentor at the SFFILM’s FilmHouse residency fellowship for 3 years.

From the IDEA Conference Blog

In partnership with Children and Youth with Special Health Care Needs, ADE/ESS is excited to be able to once again offer free registration for Arizona youth and their families.